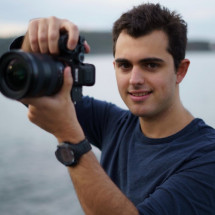 Inspired by 1970s cinema as a youngster, Nays has had a camera in his hands for as long as he can remember. In 2020, Nays’ feature film debut, Descent, won the Best Australian Documentary award at the Oscar-qualifying Sydney Film Festival. The film has also screened at Hot Docs, Raindance and the International Ocean Film Festival and is now streaming on Amazon Prime ANZ. In 2021, Descent received development funding from Screen Australia. He is currently entering principal photography for his next feature film, Jill Heinerth: Room To Breathe.

Prior to Descent, Nays’ student short films won more than 20 awards from various international film festivals, including the Calgary International Film Festival, FlickerFest and the Robin Anderson Film Awards. He also holds experience in corporate videography and has shot and edited content for dozens of businesses and corporations, including Telstra, the Commonwealth Bank of Australia, Deloitte, and High Resolves. Nays currently works as the Creative Director of Running Cloud Productions and is represented by the APA Agency in Los Angeles as a director. 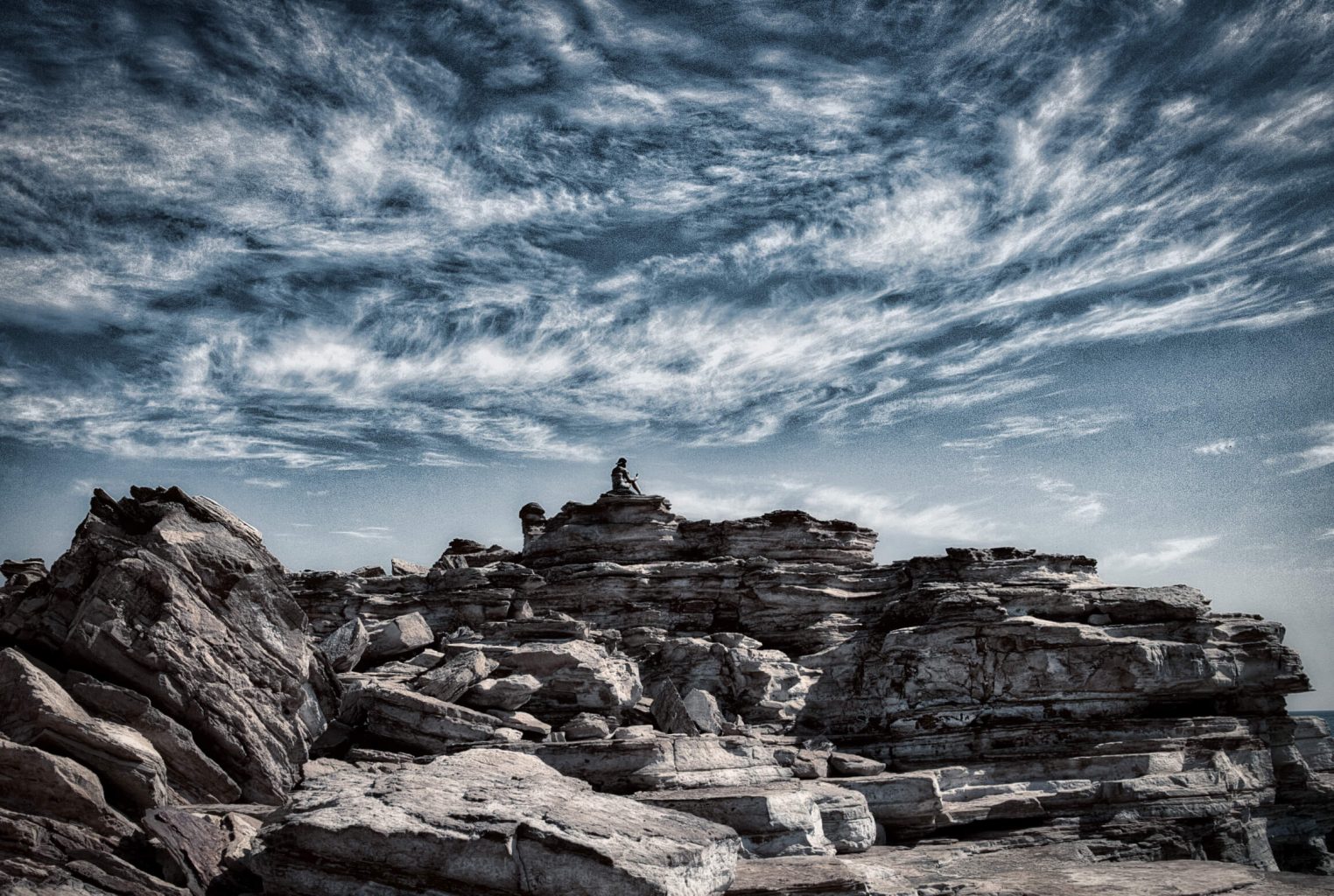 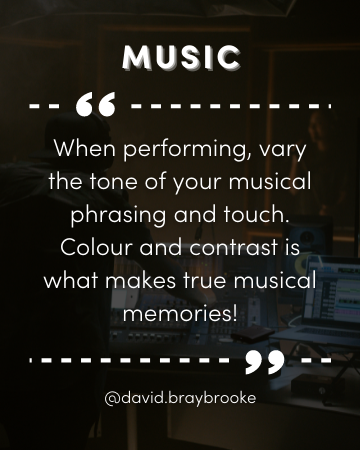